Over the past years, a majority of companies and agencies have moved to the Cloud. What most companies aren’t aware of is that moving to the Cloud is changing the market, especially IT companies. In this article, we’ll dive a bit deeper into this topic.

Advantages and disadvantages of the Cloud

Let’s start with the advantages and disadvantages of the Cloud.

Advantages of the Cloud

Disadvantages of the Cloud

Is the Cloud really the future?

Now, this is a very brief summary – but there’s way much more to it.

IT companies are losing their market as companies no longer want/need On-Premise servers or their own private cloud with smaller IT companies. Contracts are being terminated as companies are moving to the Cloud, as they don’t think they’ll ever need it again. Because “ the Cloud is the future”, right? We’re assisting a dismissal of IT companies that used to be able to profit from a growing market – IT, which is now moving to the Cloud, to the major players such as Amazon AWS, Google Cloud, Oracle Cloud, and many more. We’re not evolving – we’re joining their monopoly.

Having a majority of companies moving to the Cloud almost forces smaller IT companies to move as well and therefore only being able to bill for management services. Some examples are IT support for Amazon AWS, assisting in migrations, and performing regular maintenance – making their own Private Cloud and On-Premise services no longer worth it to their clients.

Giant companies such as Amazon AWS are able to invest in purchasing millions of IPv4 IP Addresses while ARIN (American Registry for Internet Numbers), for example, is out of IP’s to allocate to smaller IP companies that really need these to expand their client base.

Cloud isn’t really Cloud. It’s just a marketing gimmick. It’s, mostly, virtualized the same way as before but marketing plays a huge role here. It attracts us to buy their services by making us think that these are the best and cheapest options available. Truth is, It’s not. It’s still virtualized and expensive. Still subject to downtime. It is, in fact, commonly oversold and the resources you’re paying for are NOT dedicated.

The benefit of purchasing from smaller IT companies

So you’re still using a smaller IT company to host your services with. If you need their help, you call them. Someone will pick up the call. You know they’ll help you because you’re important to them. Now try to ask for help from Amazon AWS, without subscribing to their very expensive premium support plans.

We’re sure IT is the future but we aren’t so sure about the Cloud.. Keep considering smaller IT companies, they need you! 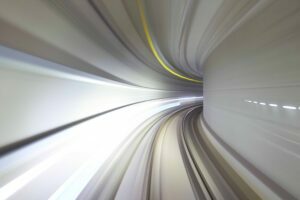 As of the 1st of January 2023, ARIN has a new sliding scale for transfer fees. The RIR now charges two separate fees: one fee to the 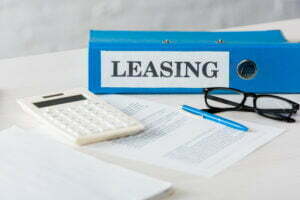 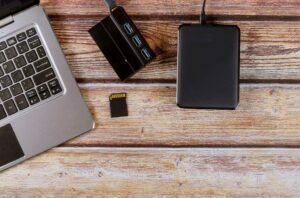